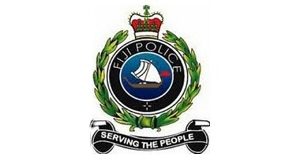 A 66-year-old pastor who allegedly raped a 16-year-old student has been charged with four counts of rape and will be produced in the Labasa Magistrates Court today.

Police have confirmed to us that the man is a pastor of the Christian Mission Fellowship Church.

The pastor who is still in police custody was arrested on Wednesday.

The man and the girl live in the same village in Dreketi in Vanua Levu which is where the incident allegedly occurred.

Police are alleging that the pastor committed the offences between November last year to early this year.

He allegedly raped the student on four different occasions.

The father of the girl reported the matter to Police.